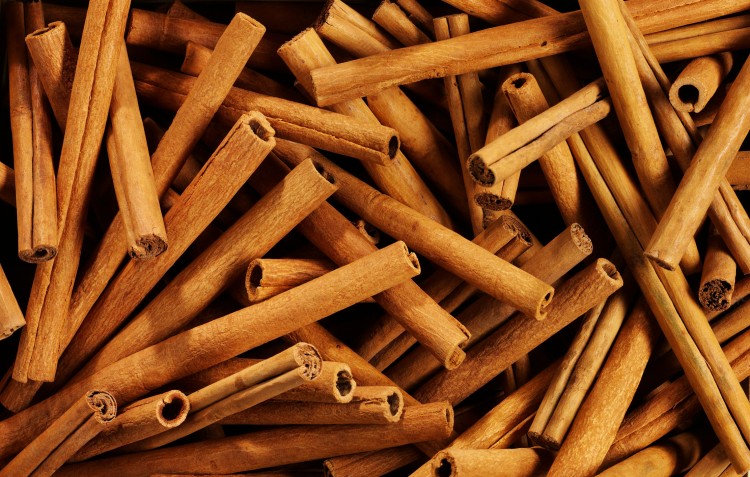 Cinnamon Tree in a 3 Gallon Container. Cinnamon is an evergreen shrub or small tree with dark, leathery, aromatic leaves. In cultivation young trees are cut back twice a year and sucker shoots develop from the roots. These long slender shoots furnish the bark that is the commercial product. The leaves are used in tea. Cinnamon is a very popular culinary spice and it is also used in candy, gum, incense, toothpaste and perfumes. The oil is used in medicine as a carminative, antiseptic, astringent and as the source of cinnamon extract. It's simple to this spice: you just peel the outer bark off, the branches, and leave it to dry in the sun. Once it's dry you'll have Cinnamon sticks.

This is a small semi-tropical tree, 20 to 30 feet high, with thick ovate to lanceolate leaves 4 to 7 inches long. It is hardy in the Gulf States of the U.S. Most of the cinnamon of commerce comes from Ceylon. It is the ground bark of the tree. The best quality of bark is from branches at least 2 years old. Cinnamon is widely used in cookery and confections. The flavor is due to a volatile oil contained in the bark. The cinnamon oil of commerce is extracted from inferior bark, not suitable for grinding.