DIY Golden Latte The Trend That's Taking Everyone By Storm

If you’ve never heard of turmeric latte, then get ready to be amazed, because your morning coffee is about to be challenged by a decaffeinated latte that works wonders. Quite a few European cities in the past months, and turmeric latte has wormed its way into hip and healthy cafes in cities such as Paris or Amsterdam this year.

The wellness-feeling of turmeric lattes derives from its nutritional benefits: it is full of nutrients, antioxidants, and delicious, warming flavors. 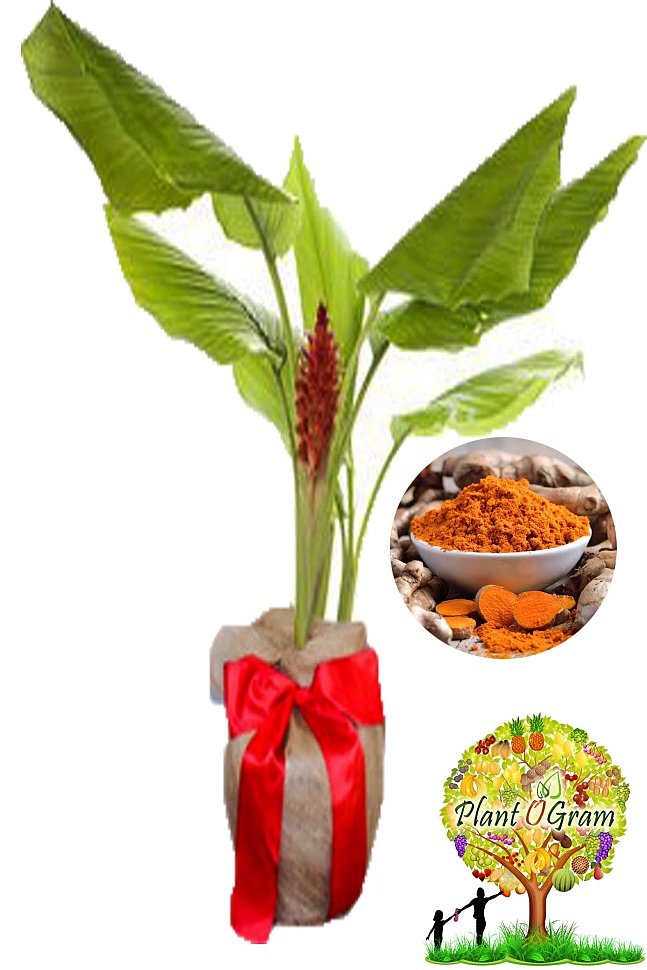 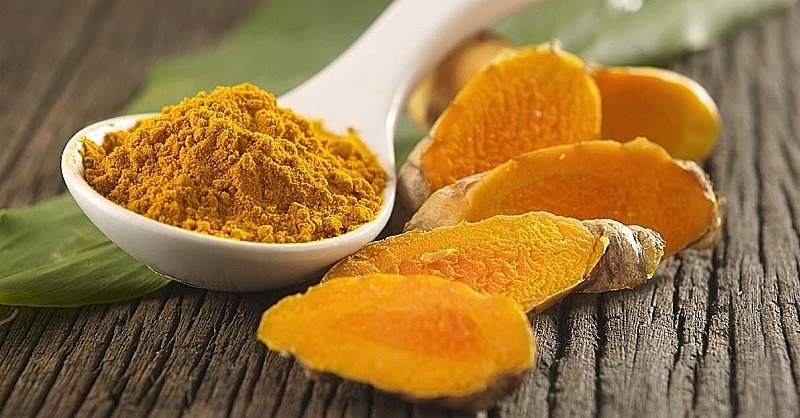 The Best Low Carb Blueberry Pancakes You Will Have 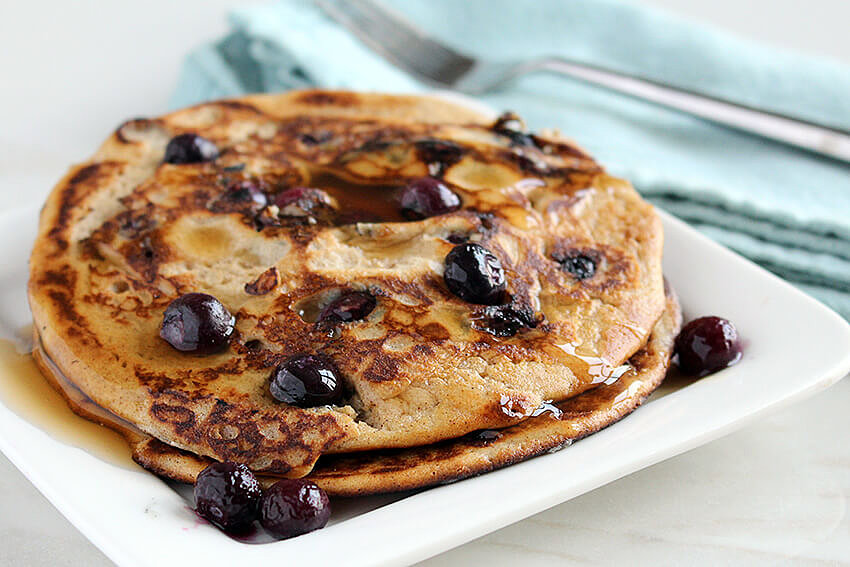 The holidays is approaching quickly we can still eat healthy and do it clean! This Low Carb Blueberry Pancakes will have you feeling healthy and clean the rest of the Holiday Season.

1. Combine all your dry ingredients in your blender

2. Add in your wet ingredients and blend until combined. You can fold in your blueberries at this point or throw them in while the pancake is cooking.

3. Heat up a bit of coconut oil in a pan until very hot and pour in half your batter. Add blueberries to the top of the pancake and cook until bubbles begin to stay around the rim of the pancake - about a minute and a half.

4. Flip and cook for another 30 seconds. Do the same with the other half of your batter and serve!